By ensuring a clear rebound, the Venum Boxing Lab double ended bag will allow you to develop your timing, your speed of movement and coordination. It allows you to choose between working in a low or high zone in order to simulate body / head work.
As its name suggests, the Double End Bag is characterized by two attachments. The first fixes it in height while the second connects it to the ground.
Designed around an ultra-resistant bladder, it comes in two different sizes.
Its high-end PU offers excellent resistance to wear. Its reinforced seams and robust lacing complete its assets to make it a lasting investment.
Boxing Lab is the fulfillment of a dream, of an ambition: to train the best boxers in the world and create undisputed champions.
It was Egis Klimas, a talented and iconic manager, who created Boxing Lab to bring the American dream to life for the most promising Eastern European boxers. The success story began with Sergey Kovalev, the first boxer to have marked the history of Boxing Lab by becoming world champion. The Boxing Lab team has grown to include many of the most prominent boxers of their generation: Vasyl Lomachenko, Oleksandr Usyk, Alexander Besputin as well as many prospects in Eastern European boxing.

Skip to the end of the images gallery 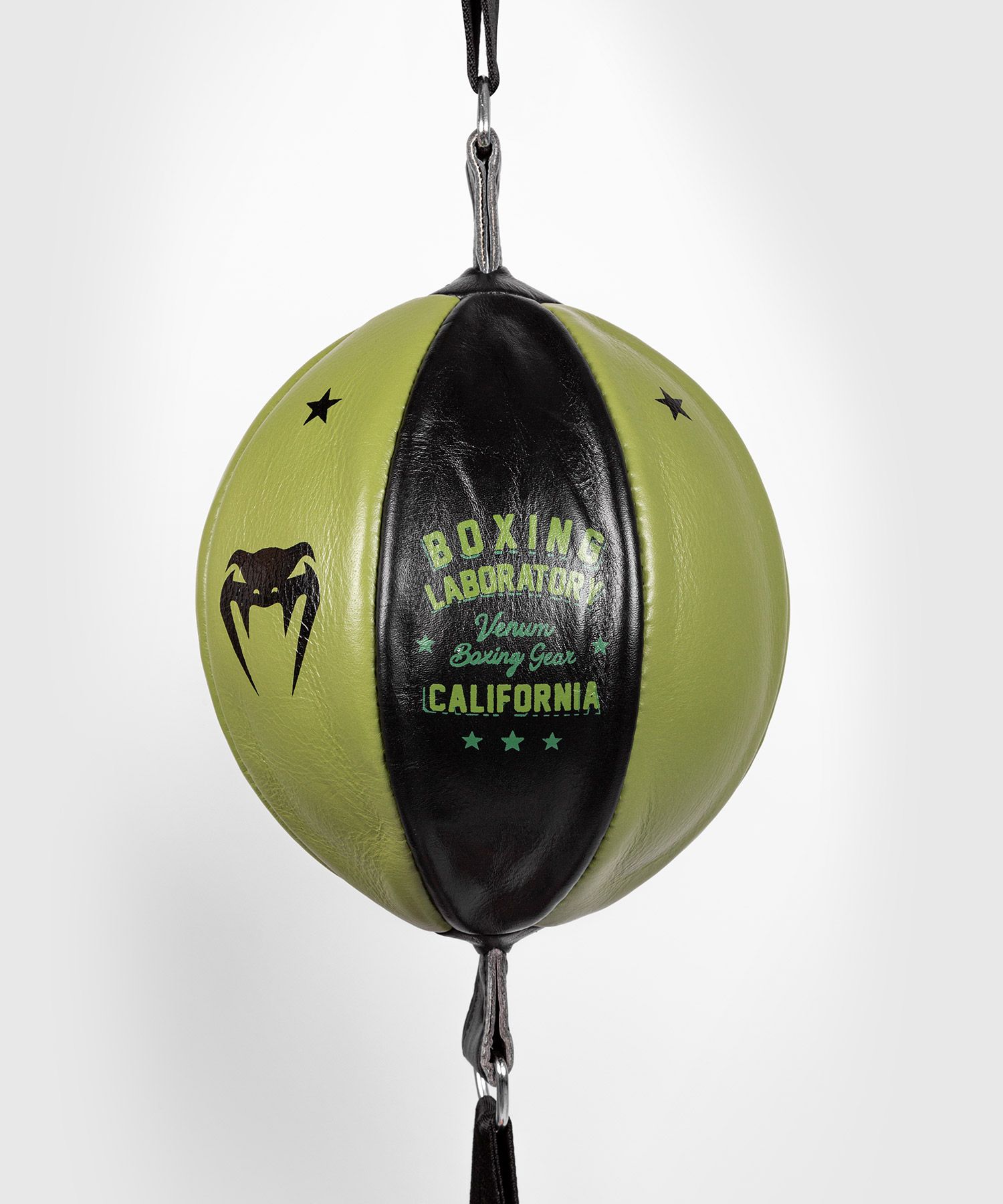 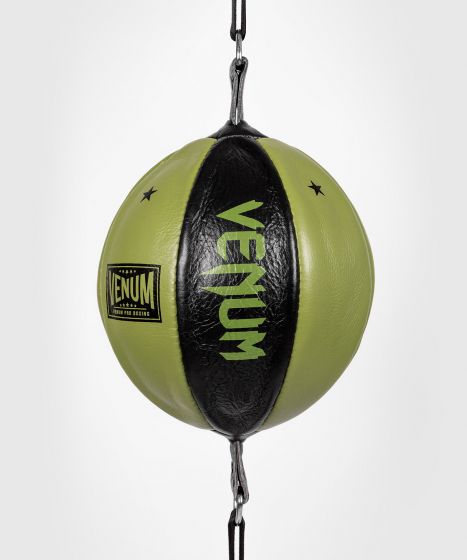 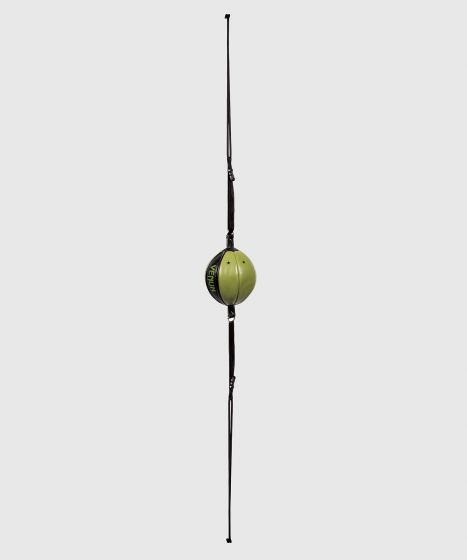 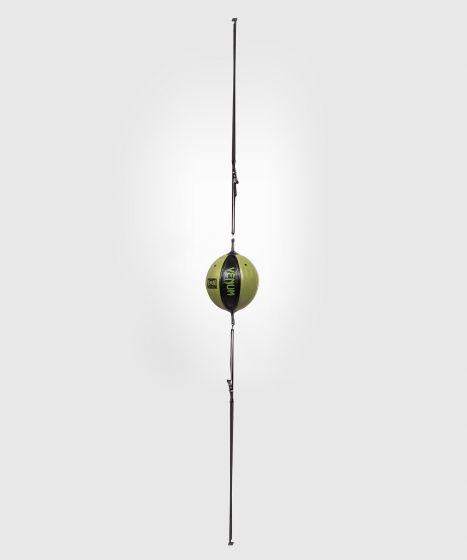 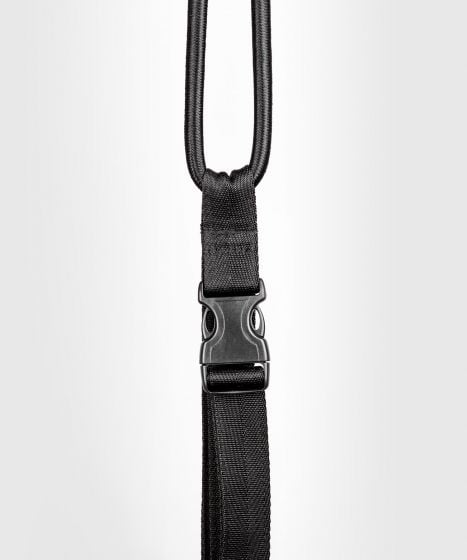 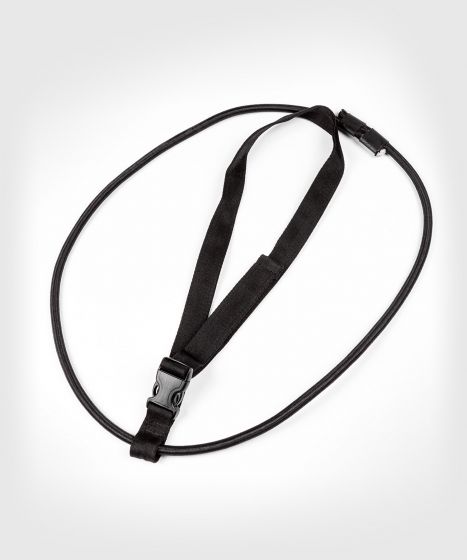 Skip to the beginning of the images gallery
Related Products
Customer Reviews
Write Your Own Review
Only registered users can write reviews. Please Sign in or create an account