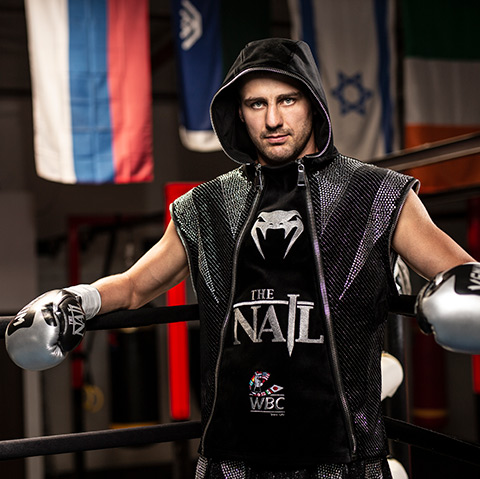 Oleksandr Gvozdyk has been a professional boxer since 2014. He won his first 17 bouts, earned and defended several major titles in the light heavyweight category, including the WBC World Champion title in 2018. He is without a doubt, currently one of the best boxers in the world.